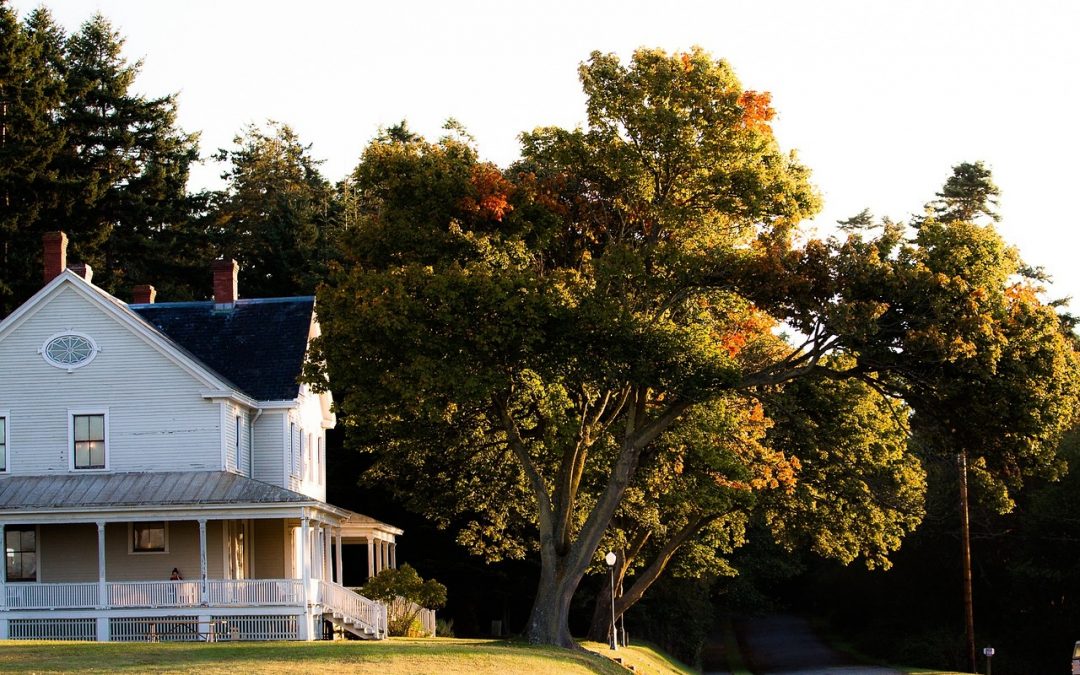 Selling A Home In November. The real estate market during the fall season is generally considered to be one of the hottest of the year. Factors such as families returning from vacations and kids going back to school are what make this time of year a great time to consider selling a home. At the same time, however, November can become one of the slowest months of the year in terms of home sales via statistics released by the National Association of Realtors.

Here are three of the most useful tips to consider when it comes to selling a home during the fall.

One way to achieve this is to plant flowers that are seen during this specific season. Some of the most popular include chrysanthemums and marigolds, both of which are available in yellow, which is considered to be the top home selling color. Consider planting these beautiful flowers in pots before then placing them on your steps, as well as along your sidewalk. You could also increase curb appeal by including pumpkins or various types of squash as accent pieces.

It’s equally as important to take the time to ensure that your front yard is tidy and neat whenever any and all potential buyers come to showings. Consider composing a to-do list before then getting your entire family to complete tasks in this outdoor area. For instance, rake dead leaves and other forms of debris and don’t permit any overgrown vegetation to block either your windows or entrance path. Additionally, cutting your bushes and tree limbs will allow the sun to shine inside the home, thereby further showcasing the exterior.

Selling A Home In November. One of the most popular smells of the fall season is that of a wood-burning fireplace. The downside, however, is that doing this indoors is actually illegal in some areas of the country. Whenever buyers come through, you can light your gas fireplace, provided you have one. In terms of cleaning, you will need to vacuum the fireplace itself before then washing it down in the event that it may be filled with cobwebs due to not having been used for a few months.