Three Top Mistakes Made When Selling a Home in the Summer 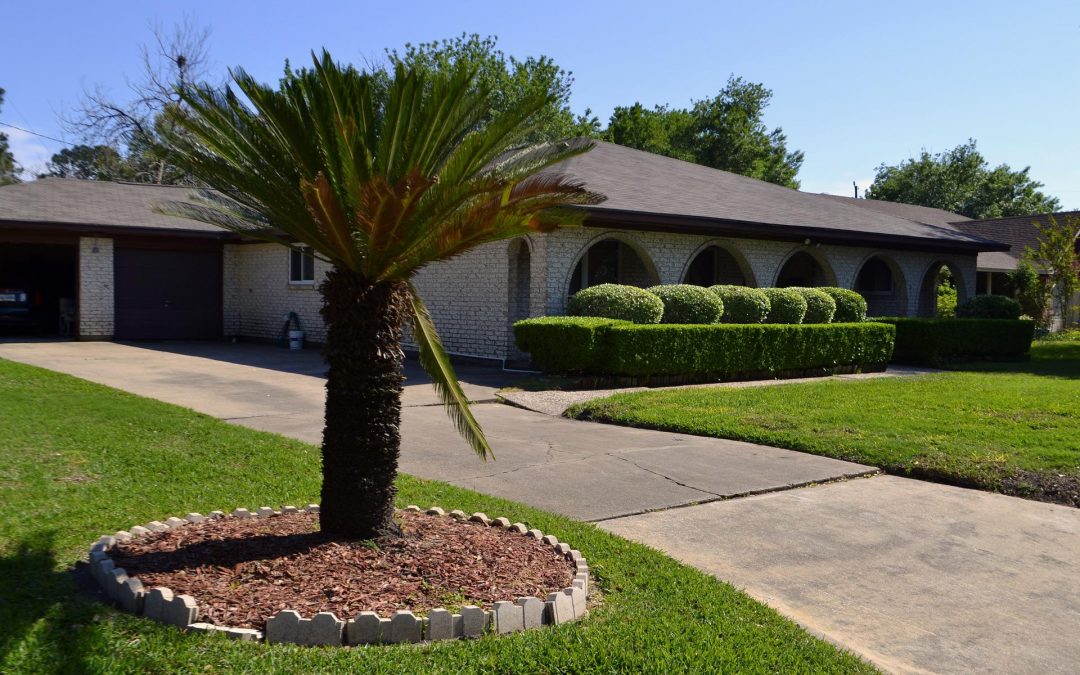 Summer Selling Mistakes Texas. Quickly selling a home while also getting a great deal is a process that requires all kinds of effort and time. This is because every decision that you end up having to make will need to take all kinds of factors into account, such as the overall tendency of the average home buyer and the condition of your home itself. Oftentimes, there are some common mistakes that can easily be made when it comes to the selling process itself.

Here are three of the biggest mistakes that people can make when selling a home during the summer.

*First and foremost, perhaps one of the top mistakes made when selling a home in the summer is updating various things with cheap hardware. Not only is this something that shouldn’t be important to do, it’s also a good idea to remember that finishes that are more outdated are equally as unappealing visually. Consider replacing the hardware in your home with newer pieces, specifically ones that feature either a nickel or polished chrome finish.

*Another of the top mistakes made when selling a home in the summer is using darker colors. Regardless of where you want to paint, these are colors that you will generally want to avoid. Rather than concentrating more on hiding scuff marks and dirt, take the time to clean your walls before you paint them, then use a base layer of paint prior to topping it with a more neutral color.

*Summer Selling Mistakes Texas. One other top mistake made when selling a home during the summer is painting over bricks. The more time that passes will result in paint stripping itself away from the brick, which can create a major eyesore that’s pretty difficult to ignore. Many homeowners who do this then find themselves in having to decide whether to remove the existing paint or repaint the bricks, neither of which are desirable options. In terms of removing paint from bricks, this is an extremely difficult process, as the paint gets into the brick’s pores, which keeps chemical-based removers from being able to work when trying to remove the paint.