Selling a Home in the Fall: Fall Housing Market TX 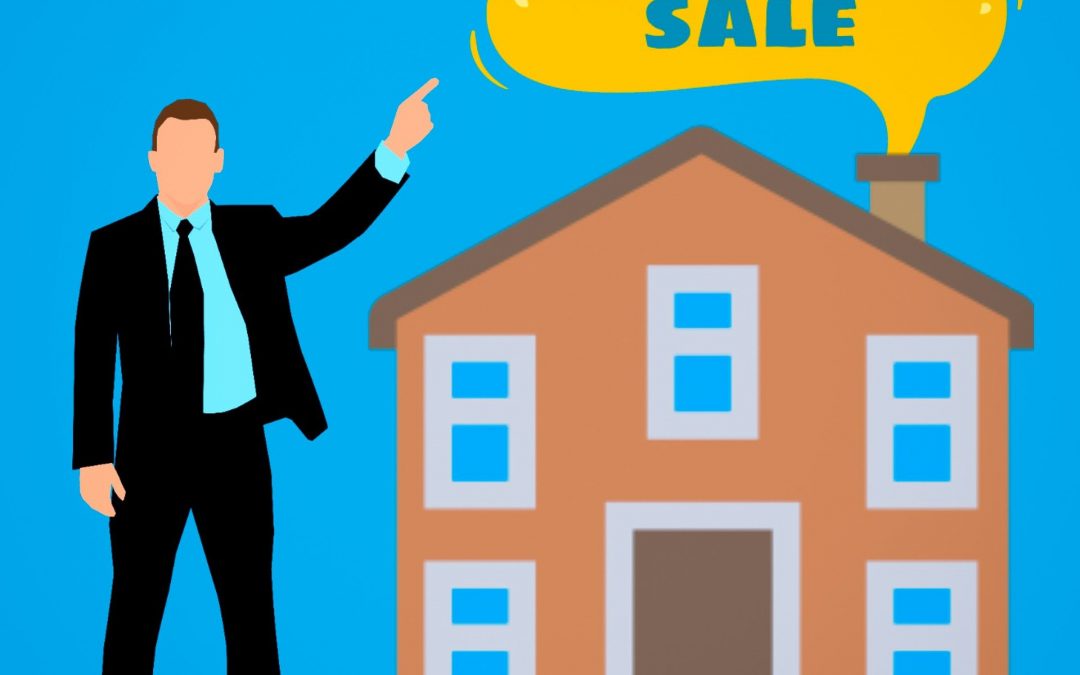 Fall Housing Market TX – When it comes to thinking about exactly when the best time of year is to sell a home, many people oftentimes lean towards spring then summer. This is because these are the most common times of the year when the temperature outdoors is warmer and families will be much more likely to pack up and move to a new location. On the other hand, in the event that you’ve missed the chance of selling during either of these two seasons, there’s always the chance that you could score an equal amount of success during the fall.

Here are four things to consider doing when selling your home during the fall season.

*First and foremost, perhaps one of the best things to consider doing when selling your home during the fall is to list your home as early in the season as possible as opposed to listing later in the season. Depending on the location in which you may currently reside, the first half of the season can be milder than the second, and this is when you will want to consider moving, as buyers will be more likely to venture out to see a home when the weather is tolerable. On the other hand, if you decide to wait until late in the season, chances are you will end up missing your opportunity.

*Another thing to consider doing when selling your home during the fall is to take photos that help to capitalize on colors that are associated with the season. Having an online listing that is attractive is especially important when your overall goal is to get potential buyers interested in the home that you’re selling. Additionally, fall is the one time of year when the leaves change colors, yet the shrubs and trees still look absolutely beautiful. In the event that you will be selling your home during this time of year, consider aiming for the moment when your front yard and back yard look their best, then take come photos that can be featured as part of your listing.

*One other thing to consider doing when selling your home during the fall season is to take the time to boost your curb appeal. Even those sellers who have the nicest landscaping can find themselves fighting to list their homes during the winter season, which is when the greenest things typically disappear. When it comes to selling your home during the fall, however, the opportunity still presents itself to boost the overall curb appeal of your home. This means, for instance, that you can add fall-friendly flowers, rake your leaves to prevent your lawn from appearing messy, and put up all kinds of various fall décor.

Selling a home in the fall *Another thing to consider when it comes to selling your home during the fall is to make reference to your local school district. During this particular time of year, many parents will often have school on their minds, which is something that you can take advantage of by making reference to your local district as part of your home listing. Even if a family may already have children enrolled in another district, the fact is that children often switch schools constantly, meaning that taking the chance to highlight your own district can be a great way to land a potential buyer.