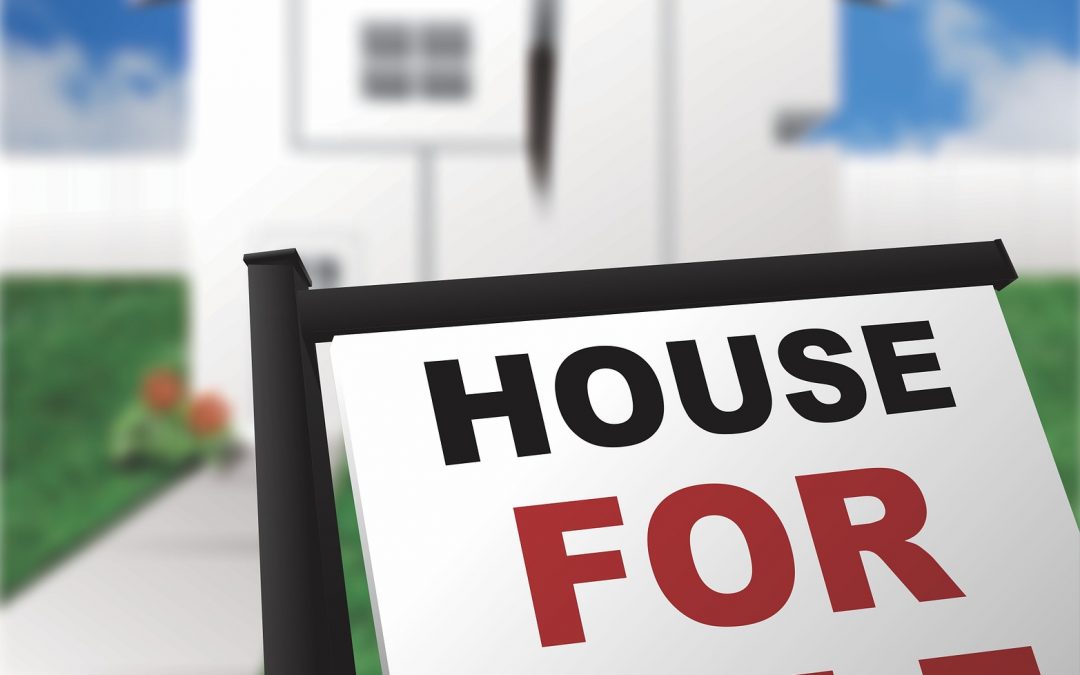 House Listings Austin TX – When it comes to both buying and selling a home, these are things that generally tend to peak during both the spring and summer seasons; however, most listings that end up getting placed on the market during the fall season can also end up getting some action as well. Buyers during this time of year also can be more serious as well, as they may be moving due to a situation such as a job relocation or a specific family situation.

Having less amounts of competition is something that can also work for those listings that may have gotten lost in the crowd due to the fact that there are more than likely a decreased amount of comparable properties during the fall, as well as an increased chance to sell for either close to or above the overall market value.

Despite this, it’s important for buyers and sellers to be aware of the fact that just because there may be less amounts of competition during the fall, that doesn’t mean you will need to overlook any and all key points of both the showing process and the listing itself.

Here are three of the most common home listing mistakes that are often made during the fall season.

*First and foremost, perhaps one of the most common home listing mistakes that can be made during the fall is not taking the time to read the market. Even though inventory is traditionally lower during the fall as opposed to the spring and summer seasons, real estate is always considered to be hot no matter what the season may be. Always be sure that you’re as knowledgeable as possible in regards to both seasonal and yearly trends by taking the time to consult local housing stats, as well as knowing your market. For instance, never price to sell later in the year if your market is one that historically doesn’t slow down until the end of the year.

*Another common home listing mistake that can be made during the fall is overplaying the fall season itself. While seasonal decorations can be absolutely amazing, the best thing to do is to take a less-is-more approach in terms of getting a home listing show-ready. One popular way to set the mood is to install some light fall-centric decorations and candles; however, it’s important to keep in mind that the overall goal isn’t to sell a home that both looks and feels like home during the fall season, but to sell a home that feels like home all year long.

Home listing mistakes *One other common home listing mistake that can be made during the fall is ignoring curb appeal. Oftentimes, many homeowners don’t take the time to tend to their flower pots and flower beds when the plants themselves begin dying for the season; however, that doesn’t necessarily mean that the outdoors itself doesn’t require some attention, especially if you are selling your home. Those who are selling a home should take the time to perform tasks such as cleaning flower beds, clearing gutters, raking leaves, and so much more. Furthermore, they should also either sweep or blow their driveways clear of any and all leaves prior to the start of any home tour.