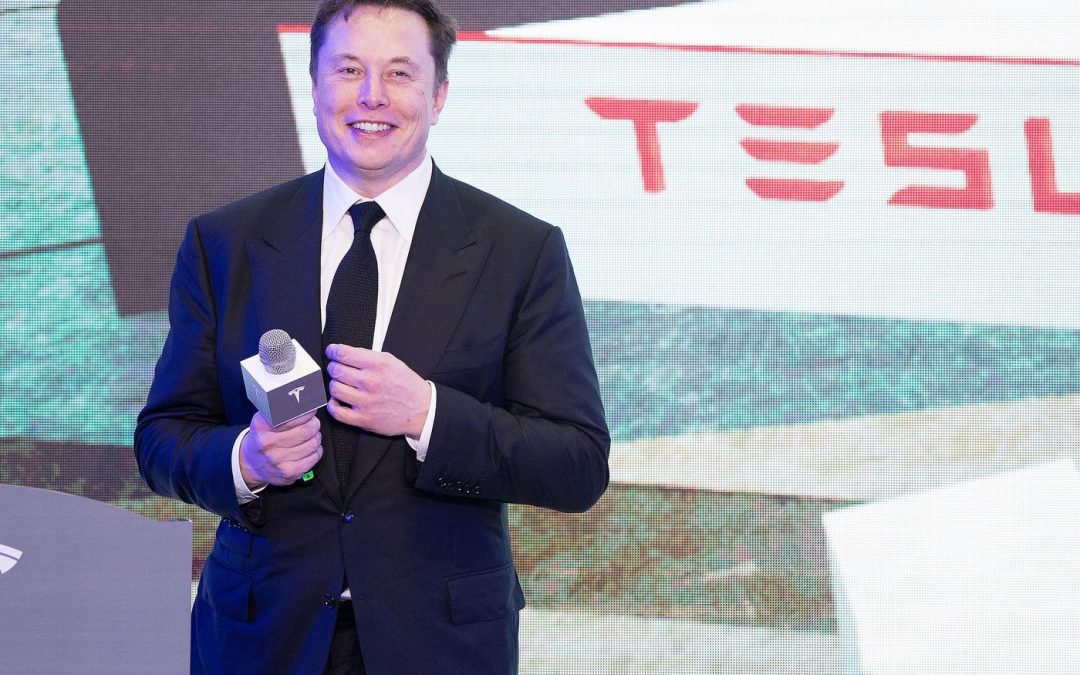 During a recent earnings call from the Tesla company, Chief Executive Elon Musk announced that the company will construct its newest Gigafactory near the city of Austin, Texas, with the facility measuring approximately 2,000 acres and located around 15 minutes. The site will be used in order to construct the new Tesla Cybertruck, as well as the Semi, Model 3, and Model Y for the eastern portion of the United States, leaving many residents to wonder just how Tesla’s new factory will affect the Austin real estate market.

Musk offered the following comments as part of the recent earnings call, which could serve as a bit of a preview:

“We’re going to make it a factory that’s going to be stunning; it’s right on the Colorado River. So we’re actually going to have a boardwalk over you, hiking, biking trail. It’s going to basically be an ecological paradise.”

According to multiple reports here’s how Tesla’s new factory will affect the Austin real estate market, the new Tesla Gigafactory could end up employing approximately 5,000 people with an average annual salary of $47,147, as well as a median salary of $68,303. Despite this, however, the new facility, as well as the ongoing influx of individuals moving to the area from both coasts of the country – something that has been on the increase thanks in large part to the ongoing COVID-19 pandemic – could end up leading to a much tighter housing market as a result. Furthermore, even though the current median home price in the city of Austin may be significantly lower than prices in other major metropolitan cities, it still has risen to the point that many have begun to question whether or not Austin itself remains affordable by Texas standards.

One local real estate agent had the following to say in regards to not seeing a slowdown in business due to the current pandemic and that instead, they’ve seen the exact opposite:

“I’m the busiest I’ve ever been. And I know a lot of people in my office are saying the same. When the news (of the new Tesla Gigafactory) hit the wire, I had a client text me right away. It’s a pretty exciting piece of news for Austin. Plus, it’s nice that it’s a company with the sizzle and cache of Tesla. While these won’t be six-figure jobs, they will still be good jobs that will allow people to chase the American dream and buy a house.”

Earlier this month, Travis County voted to allow Tesla to take advantage of tax breaks worth a minimum of $14.7 million in order to construct the plant in order to help with bringing new jobs to the area. Following the announcement of the factory coming to Austin, Governor Greg Abbott made the following statement:

“Texas has the best workforce in the nation and we’ve built an economic environment that allows companies like Tesla to innovate and succeed. Tesla’s Gigafactory Texas will keep the Texas economy the strongest in the nation and will create thousands of jobs for hard-working Texans. I look forward to the tremendous benefits that Tesla’s investment will bring to Central Texas and to the entire state.”

Currently, Tesla employs approximately 10,000 individuals at their only car plant in the United States, which is located in Fremont, California.