Top reasons to move to Austin 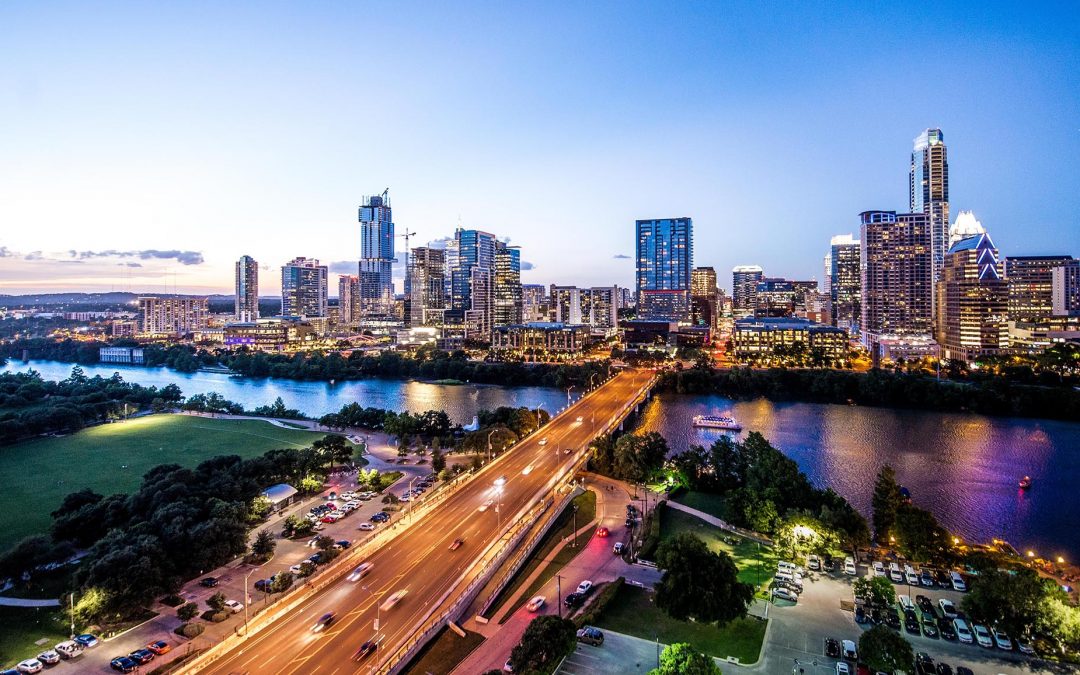 Approximately 100 people per day move to the city of Austin, with the top reason being the fact that the city itself has transformed itself into one of the largest and most vibrant locations in the entire United States having previously been a more sleepy college town. In fact, there are all sorts of reasons to move to Austin, especially if this specific location itself is one that you’ve been considering, whether it’s a recent decision or one that you’ve been thinking about for a long time.

Here are four reasons why you should consider making the move to the city of Austin.