5 Reasons People are Making the Move to Austin 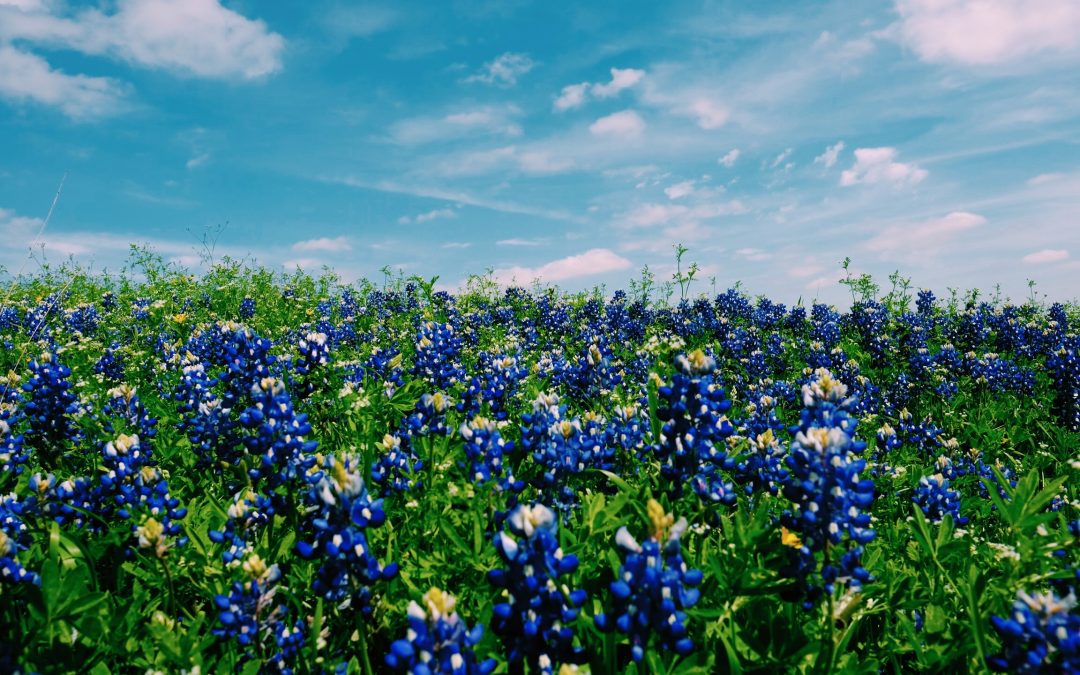 It may be hard to believe, but every single day approximately 150 people are making the big move to Austin, Texas. As a result, the city is becoming the quickest growing area in the United States, having doubled its overall population numbers between the years 2000 and 2010. But what about the Lone Star state’s capital city is drawing people in in mass? Besides the fact that it’s the greatest city in the world (okay, maybe we’re a little bias) there are plenty of reasons why someone would want to call Austin “home”.

Many people throughout the city are generally friendly with one another on a daily basis, even if it’s a simple smile or “hey” while you’re making a trip through the grocery store, or someone striking up a conversation at the local coffee shop about your dog (yes, many places in Austin let you bring your pet!) The only real exception to this rule may be during morning and evening rush hour traffic, but can you really blame them? Aside from that, expect to see a more friendly and laid-back attitude from a vast majority of Austin-ites.

When it comes to food choices throughout the city of Austin, there’s more than just the traditional barbecue and Mexican joints – although these two typically receive a vast majority of the credit. In fact, a total of five restaurants in the city were nominated for a James Beard award just last year alone, including Uchi, Barley Swine, Laundrette, and Olamaie (if you’re planning on moving here, add these to your list!). Also, we hope you like food trucks because Austin is filled with em’! You can also find all sorts of delicious food trucks in all sorts of parks and corners throughout the city, including the likes of The Peached Tortilla, Paperboy, and Chi’Lantro. You don’t want to miss the culinary scene.

No matter where you go throughout Austin, you’re sure to find a spot that features all sorts of fantastic live music every single night of the week, along with plenty of lively and hip music venues. For instance, those who are part of the “30-and-under” crowd might like to hit up venues like Vulcan Gas Company, Empire Control Room, and Emo’s, while more upscale crowds are likely to enjoy acts at venues such as the Paramount Theater, the Continental Club, the Saxon Pub, and ACL Live at The Moody Theater.

Those who work in the technology sector will also be happy to know that the technology scene itself is truly taking off in the city of Austin. Tech giants such as Google, Facebook, Apple, Dell, and others have established headquarters in the city. Additionally, the startup community in Austin is equally as creative, and the popular SXSW festival that takes place every March helps bring in more talent and fresh ideas, with some people even making the decision to remain in Austin permanently once the festival ends. Good decision.

Perhaps one of the best reasons that people tend to be making the move to Austin is because the citizens truly know how to take care of the town in which they live. In fact, the city has been shown to have more charitable organizations per capita than any other of similar size throughout the Southwest portion of the country. Austin’s mayor has even taken steps to end homelessness amongst local veterans, which was one of his initial campaign promises and something that has also ravaged Austin for quite a while.

So, what do you think? Will you be making the move to Austin anytime soon?

Thank you for reading our real estate and homeowner’s blog. We are Weichert Realtors – Barton Harris & Co. and we’re happy to have helped you learn more about why people are moving to Austin and loving it.