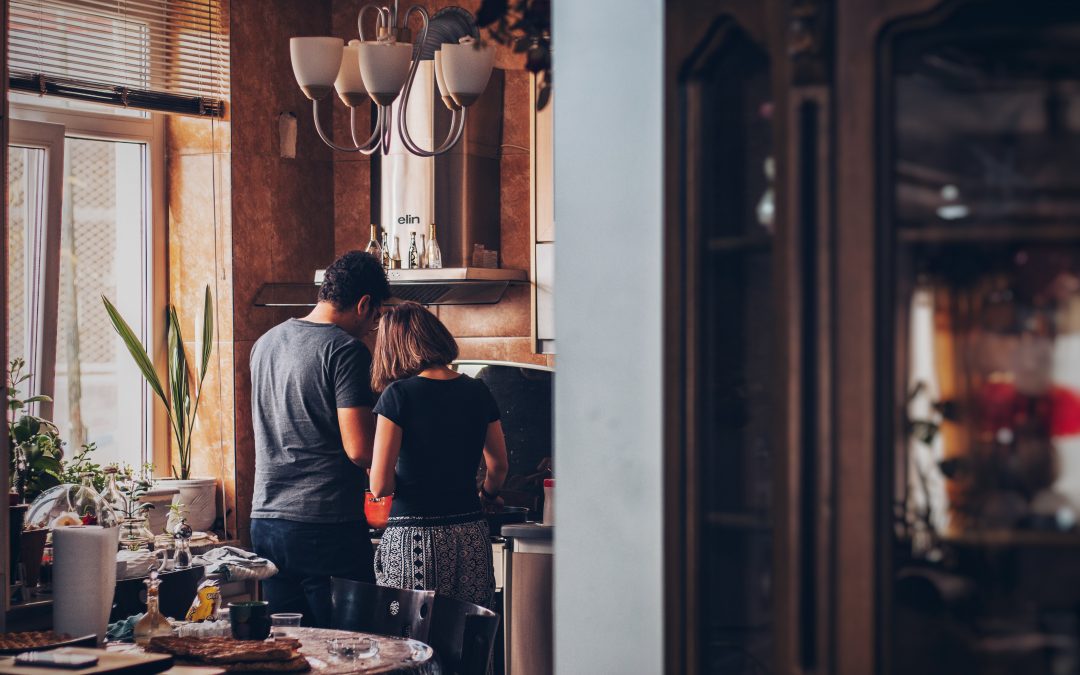 Generation Z home buyers– also known as the “digital” or “net” generation, having been born between 1996 and 2010 – are now preparing themselves to enter the real estate market for the very first time.

Back in 2015, it was reported that Generation Z made up approximately 25% of the total population of the United States, thereby making them a much larger group than either Millennials or Baby Boomers.

Researchers have also determined that the core concerns and beliefs of Generation Z are much different than those of the two aforementioned groups, which includes the following:

Additionally, those associated with Generation Z are considered to be much more conservative than past generations; however, they also have a more entrepreneurial bent as well.

Back in 2016, many real estate professionals spoke with a panel of Generation Z members in order to help share some useful insight regarding the future of real estate. Some of the most important key points that were made during this presentation included the following:

With this being said, it’s extremely important for real estate professionals to prepare themselves as much as possible for the shift involved from working with Millennials to working with Generation Z. This is because those associated with Generation Z are more knowledgeable when it comes to working with the aspects of today’s digital world, especially since approximately 90% of them currently plan to purchase a home online. Additionally, since they also currently live in an era where everything is practically immediate, it’s also expected to impact how they both shop for and purchase a home in the future.

Real estate agents should take the time to fully prepare themselves to take full advantage of this unique group of buyers by doing their best to stay up to date on technology, which will help them to appeal to the needs of those associated with Generation Z and learning everything they can about this specific demographic.

Thank you for reading our real estate and homeowner’s blog. We are Weichert Realtors – Barton Harris & Co. and we’re happy to have helped you learn more Generation Z home buyers.