Why You Should Think About Moving your Business to Austin 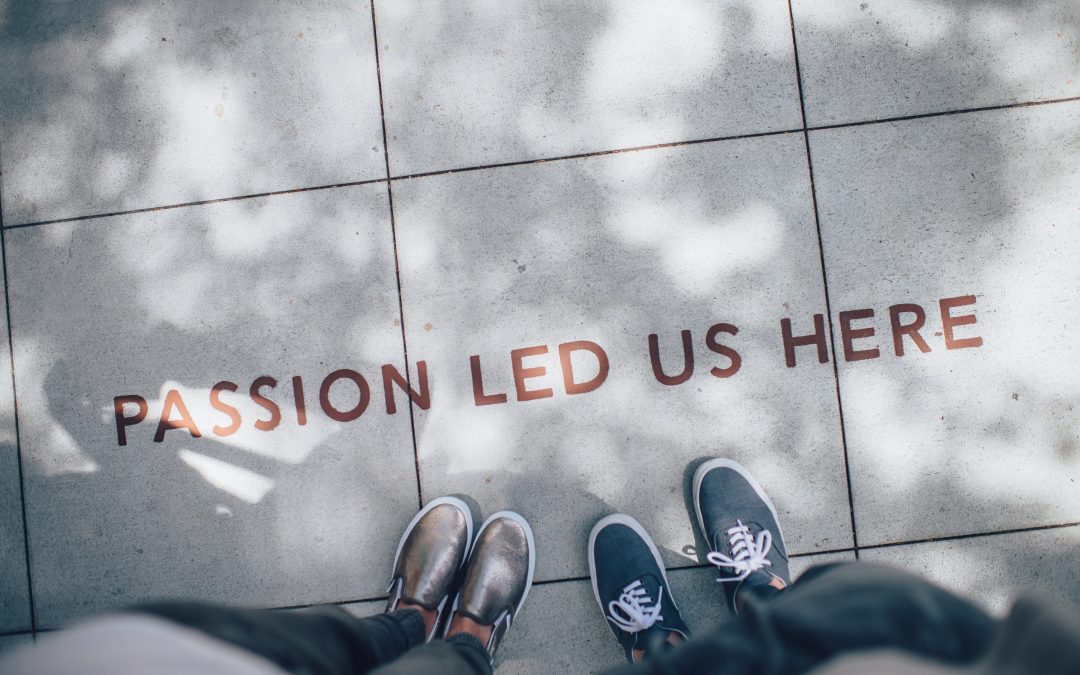 The people who already populate the Lone Star State’s capitol city know why it was ranked the number one place to live in the United States by the U.S. News & World Report. Besides the beautiful year-round weather, vibrant downtown culture, plenty of music festivals (Austin City Limits or SXSW anyone?), and more than enough breakfast tacos and BBQ’d brisket to go around, Austin is also a great place to move an existing business, or to start a new business.

In fact, Austin was ranked number four in the United States as the one of the best large cities to start a business in, and number one in “business environment” according personal finance website WalletHub (see the full study here).

According to the Austin-American Statesman, WalletHub analyst Jill Gonzalez said Austin is a favorable place for a business to find its start because it has the largest average growth of small business, and “one of the largest venture investment amount per capita.”

Common taxes for small businesses in Texas include sales tax and employment tax, but there is no state income tax on either corporations or an individual’s income, meaning that extra money stays in your pocket and can be used to reinvest back into your business! For larger corporations, Texas does have a corporate franchise tax (franchise tax = business tax)based on a businesses earned surplus, but most businesses in the state are taxed at a rate of one percent, and small smaller businesses will pay a rate even lower than one percent. Businesses that make less than $1.08 million in yearly revenue will pay $0 in franchise tax. For startups or small businesses, that extra money in the bank can make what can sometimes be an already financially tight time a little bit easier, and increases likelihood of success when that money can be reinvested into improving the business.

Austin was not only ranked the best tech city in the world in 2017 by Savills, but according to this 2018 study, Austin’s tech industries told over 138,500 jobs, or 14.1% of all jobs in Austin. Some of the largest tech companies in Austin, Texas are some that are household names across America (and you may be reading this article on one of their devices now!). Some of the largest tech companies include Dell, Apple, IBM, National Instruments, Oracle, HomeAway, Indeed, Amazon, Q2Banking and Facebook. Could your tech startup be the next big thing in the technology industry? Only one way to find out; move to Austin! We’d love to have you.

Consumer Product Goods are Blowing Up

Consumer Product Goods (CGP’s) in Austin have a space all their own. Some of the biggest names in the game, including the co-founder of Deep Eddy Vodka and Sweet Leaf Tea, Clayton Christopher, found his start in Austin, and brands like The Seaweed Bath Co. (find it in your local Target!) also call ATX their home. One of the biggest Consumer Product Goods accelerators in the world is also housed in Austin. SKU, which reportedly stands for “stock keeping unit”, otherwise known as the bar code that appear on products to be scanned. SKU has eight week programs ran by successful CPG entrepreneurs and investors who help CPG brands find their footing, develop their brands, and then send them off with all their new-found knowledge to make a positive impact on the world. Past brands to come out of SKU include heavy-hitters like EPIC Provisions, Austin East-Ciders, and the aforementioned The Seaweed Bath Co. If you’re looking to start your own Consumer Product Goods business, moving your business to Austin may be the best move for you.

Austin has one of the top Universities in the country right in front of your doorstep. The University of Texas at Austin boasts nearly 437 acres and an undergraduate enrollment of over 40,000 students following their passions and dreams. A vast majority of these students are looking for degrees in business, law, marketing, writing, graphic design and many more viable fields of study, making University of Texas at Austin students the perfect internship candidates for your small business! Many majors require internships as a part of graduation requirements, so not only are you gaining an intern with a vast and ready-to-use grasp of specific knowledge in their field, but you can help them out by offering an internship that will earn them a little extra money on the side, and fulfill their graduation requirements. Who knows, you may find a student that works so well within your company that you may find yourself in the presence of an amazing new full-time employee after their graduation date!

Thank you for reading our real estate and homeowner’s blog. We are Weichert Realtors – Barton Harris & Co. and we’re happy to have helped you learn more about moving your business to Austin, Texas.