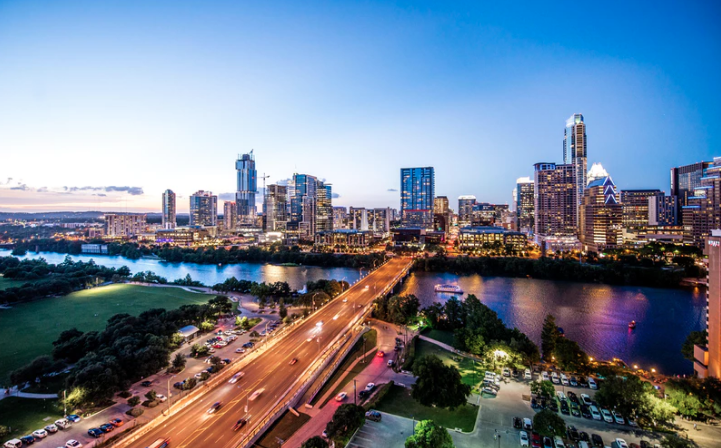 The jobs are strong with this one. Austin consistently ranks well regarding a booming job market but this year we out ranked our fellow Texas city, Dallas. Are you wanting to move to Austin and need help with your North Austin home search?

According to an annual report from the Milken Institute, an independent, California-based economic think-tank, Austin is number three in the country currently. The study focused on the top 200 cities in America.

“A remarkably consistent high performer, the Austin-Round Rock region has now claimed a spot in the top five for nine of the last 10 Best-Performing Cities indexes, earning the top honors in 2009 and 2013,” said the research report.

Over 100,000 jobs exist in the technology sector currently in Austin. Making it a higher ranking city than San Francisco, California. The companies that hold these positions coupled with a highly educated population as a result of The University of Texas at Austin create the perfect melting pot for Austin to rule as a tech hub.

Other Texas cities listed include:

The rest of the top five cities including Austin and Dallas were:

Texas is killing it as a great state for jobs.

Thank you for visiting the Barton Harris blog, an Austin real estate company. If you need help with your North Austin home search, contact one of our realtors for help today.