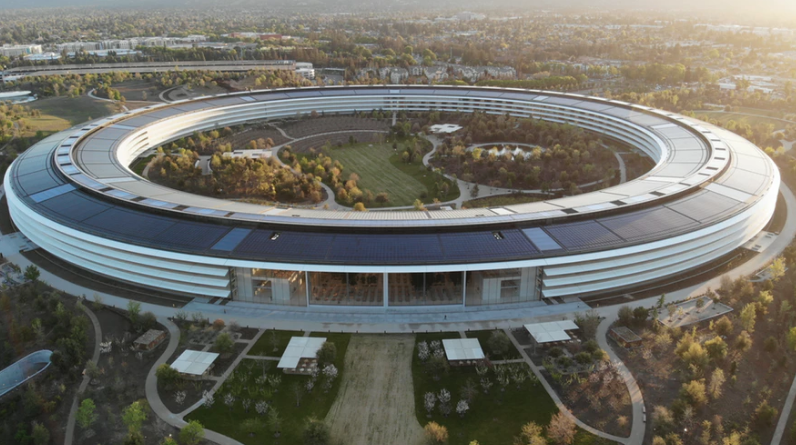 There’s going to be some new austin real estate in town. The new 133-acre Apple campus will be located less than a mile from its existing facility located on Parmer Lane in Northwest Austin. The campus will initially accommodate 5,000 employees with the potential to grow to 15,000.

The new positions expected to open at the new campus will include a wide range from engineering, R&D, operations, finance, sales and customer support. There are already 6,200 people employed in Austin by Apple which is reportedly the largest population of Apple employees outside Cupertino, California.

“Apple is rocking in Austin. Today they are announcing a billion dollar investment and up to 15,000 new employees on 133 acres. Texas is an international leader in next generation technology,” Texas Governor Greg Abbott tweeted.

All Apple campuses are powered by renewable resources and the Austin campus will also include over 50 acres of open spaces, keeping withAustin’s spirit of environmentally conscious business.

“Apple ❤️ Austin! Proud to announce our newest campus there, along with plans for new sites in Seattle, San Diego and Culver City, CA as Apple expands operations and creates thousands of jobs across the US,” Apple CEO Tim Cook tweeted which Austin Mayor Steve Adler retweeted.

Site preparation is expected to begin next with the first building opening in 2021.

Locals are concerned at the announcement of the expansion because real estate prices are rapidly increasing as these large tech companies like Facebook, Amazon and Oracle open campuses in the city. Prices in theDomain area, where the new Apple campus is opening, are expected to increase over the new demand to live close to the campus.

Thank you for visiting the Barton Harris blog, an Austin real estate company. If you are looking to move to Austin to join the tech industry contact one of our agents to schedule viewings.