What to do in Austin for Thanksgiving 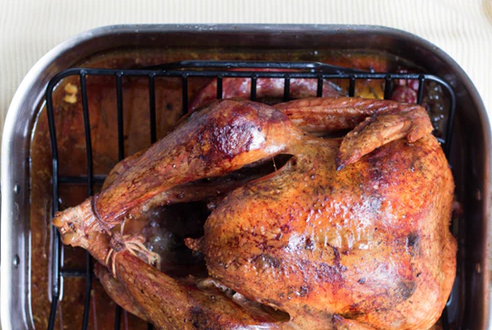 Many people view Thanksgiving as the official beginning of both the shopping and holiday seasons, as well as being able to attend and participate in many local events. Barton Harris, a company of realtors in Austin Texas can help you move in to a home in time for the holiday season.

Here are three fun upcoming events in the city of Austin that you can make note of for this year’s Thanksgiving holiday, all of which take place during Thanksgiving week.

This is a 5-mile fun run sponsored by Thundercloud subs, to raise money for Caritas of Austin, a local non-profit that’s dedicated to preventing and ending homelessness for people in Greater Austin. The run happens the morning of Thanksgiving and features a 5-K, 1-K walk and a Kids K. This is a great way to build up an appetite for Thanksgiving dinner.

Taking place at the Blue Starlite Austin drive-in movie theater on Black Friday at 6:30 PM, the theater will be showing classic films such as The Goonies and Indiana Jones: Raiders of the Lost Ark. As a special treat, A Charlie Brown Thanksgiving will be aired as a special pre-show.

Taking place the Saturday after Thanksgiving on Congress Avenue from 11AM until 12PM, this special parade will benefit Operation Blue Santa. All along the parade route, toys that are new and unwrapped will be donated for local children in need. The parade will also take place rain or shine.

“A Christmas Carol” at Zach Theatre

Taking place at Zach Theatre beginning the day before Thanksgiving and lasting until December 31, this classic will feature new hit songs and reimagined holiday carols. It will also feature traditional Victorian costumes and settings.

Thank you for visiting the Barton Harris & Co. blog, a company of realtors in Austin, Texas. If you are looking to move to Austin in time for the Turkey Trot, contact one of our realtors today.